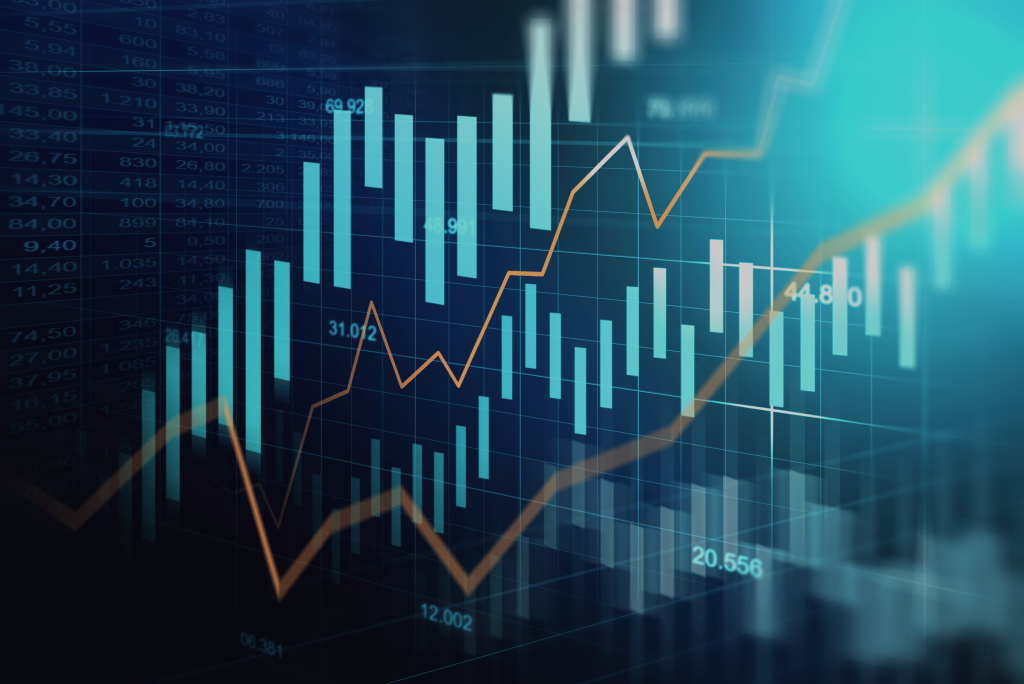 May 27, 2019 The outstanding core technology of niche nanomedicine, iron oxide nanoparticles developed by “MegaPro Biomedical”, a biotechnology start-up by ITRI, as well as the future nano-micelle drug carrier received the Start-up Award in the 13th National Innovation Award. After its spin-off from ITRI in 2015, the team in MegaPro Biomedical has been actively […] September 14, 2018 Dr. Jassy Wang will represent MegaPro Biomedical in The Third China BioMed Innovation and Investment Conference hosted by PhIRDA in Suzhou. In addition to interacting with the key pharmaceutical, new drug, and medical equipment companies as well as investment organizations in China, she will conduct a special roadshow between 4.40pm and 5 […]

MegaPro, Outstanding performance from MegaPro Biomedical, the contrast agent has received approval by FDA for Phase II of clinical trial